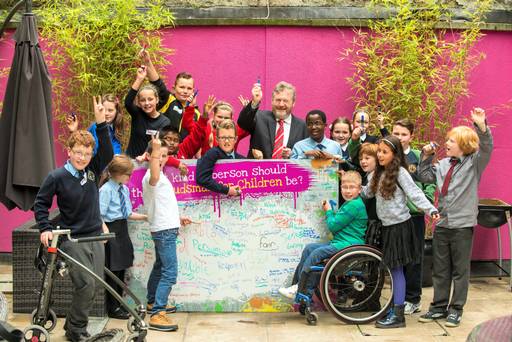 Children’s Minister James Reilly has said his first meeting with new special advisors to help him select an Ombudsman descended into “mayhem and chaos”.

But this could have been anticipated as Mr Reilly’s new team of consultants were all aged between eight and 12-years old.

The young children provided him with a list of characteristics required in the person who is appointed as the new Ombudsman for Children.

Far from calling for time off school and sweets in the classroom, the children said that somebody “impartial, influential and trustworthy” fills the vacant role.

Mr Reilly admitted he was inundated with information to take back to Government.

“If they put their names forward for a panel, [the children] could interview some of the applicants,” he added.

The children gathered in Dublin yesterday came from various parts of the country to inform him of what was expected from the next Children’s Ombudsman.

Listener Some said that it is important that the new Ombudsman “liked children”, is “fair” and a “good listener”.

Older children will have an input today when young people aged between 13 and 17 get the opportunity to voice their opinions on who should replace Emily Logan.

Well done to Brandon, Abrar, Anna, and  Anna Maria who represented the school so well. The above article was taken from the Evening Herald. 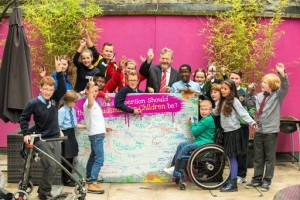