Egypt class were exploring how electricity works, using a battery and some wires we were able to make a bulb light! It took a while to figure out how the circuit should be set up but we all got there in the end. We found that when you added another bulb to the circuit, they did not glow as brightly as when there was just one. We can’t wait for next week’s science lesson as we’ll be starting to design and make our own lighthouses! 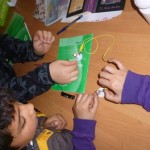 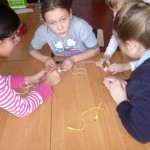 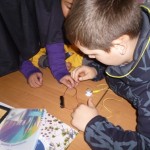 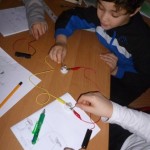 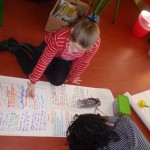 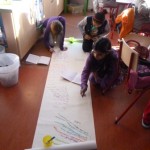 We decided to invite our president Michael D Higgins to the school to see our fantastic new extension and the spectacular art work we have produced.  Rather than just writing an ordinary letter we tried to write a really really really long letter to catch his attention ! We know he loves poetry and Gaeilge so some of us composed our own poems and we all tried to use some Gaeilge when writing our letters.