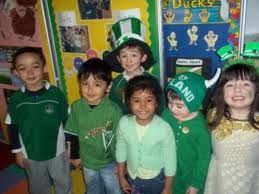 We come to the end of another busy week at Lucan East ETNS. Below are some of the things that have been happening this week:

This will just give you a flavour of all the wonderful things happening in our school. I would like to thank you all for your continued support,

Ní neart go cur le chéile – there is no strength without unity,