On Thursday the 22nd of October France class went on a school trip to Waterways Ireland. 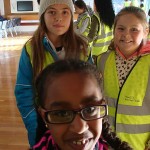 It is located along the grand canal. We had a very interesting talk about the biodiversity of the canals of Ireland but in particular the canal in Dublin. 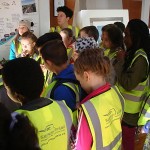 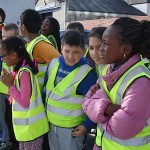 Bio diversity is very important as it makes sure all the flora and fauna are given the chance to grow and live. do you know what flora and fauna is? It means all the animals, insects, birds, plants and flowers that live in a habitat along the canal. 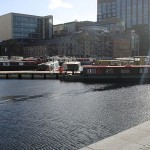 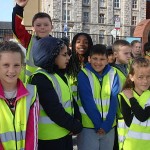 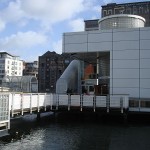 Long ago  there was a terrible disease called leprosy. It was very contagious. 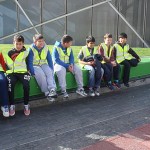 .Anyone who had the disease had to carry a ten foot pole and a bell around their neck to warn people they were coming. 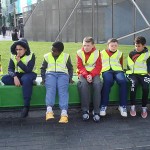 They would walk up the road called Misery hill to the boats.  To make sure that no one touched them they would