The day of the Women’s Mini Marathon arrived.  The 4th of June 2012.It was a glorious bank holiday Monday. The sun shone from the clear blue sky, as 40 thousand women gathered together in Dublin City Centre. Among these were 19 mums from our school. Although the group of 40 thousand women did not know each other, there was an atmosphere of a united positive excitement. There were teams racing for many various charities. Our team of mums met other mothers from educate together schools around Dublin who were also taking part in the Marathon. The race did take some effort, but all involved agreed that it was a very rewarding event. Our team of mums enjoyed chatting and getting to know each other a little better along the 10k walk, talking about things that sometimes don’t come up in conversation at the school gates. Our team of mums laughed together and learned from each other. Besides the obvious physical benefits of the walk and besides any money gained for this PTA fundraiser, its biggest reward is a further step to a closer school community. All mums reported back that they had a fun day, walking in the sun, enjoying themselves, whilst at the same time doing something positive for their children’s school. The PTA hope to take part in the Women’s Mini Marathon yearly as a fundraising event. The team may even jog it next year 🙂

A big thank you to all involved. 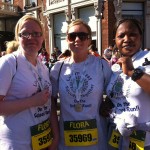 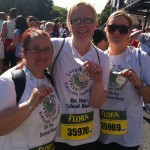 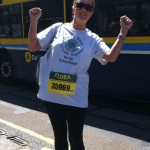 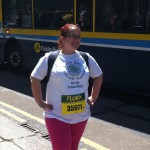 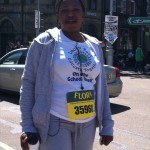 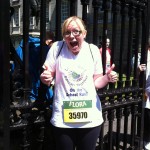 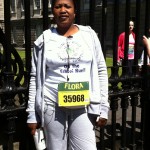 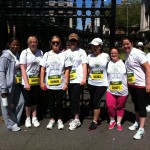 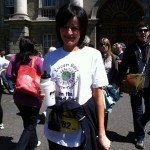 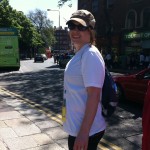 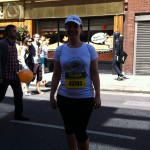 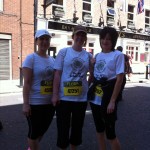 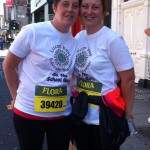 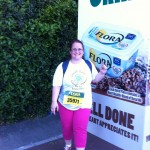 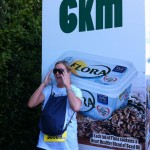 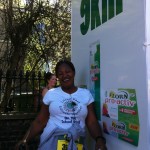 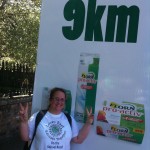 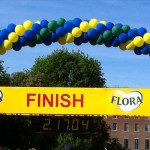