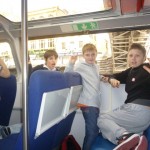 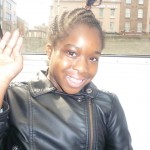 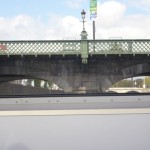 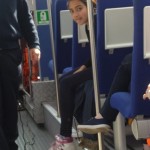 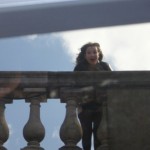 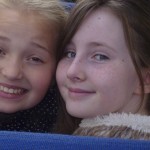 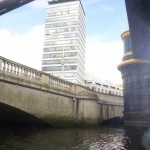 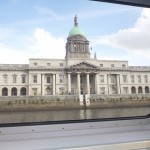 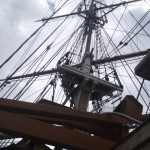 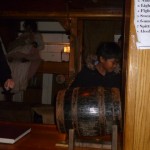 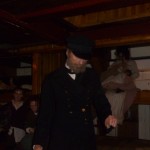 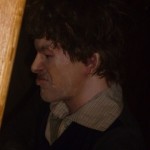 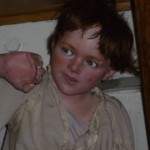 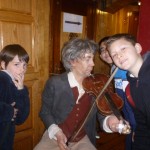 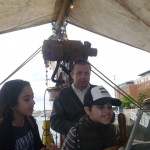 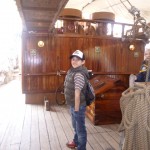 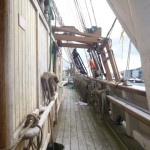 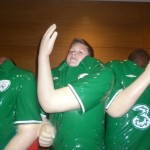 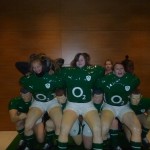 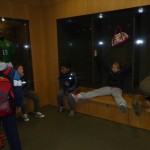 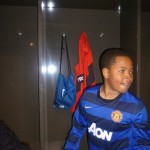 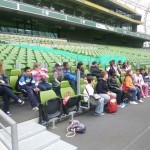 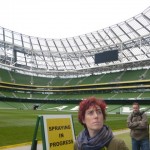 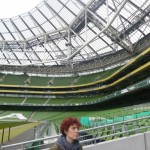 After the Liffey Cruise we went on the Jeanie Johnston. When we went down stairs we saw loads of scary dummies. Some of them were crying or sleeping. If you went to the Jeanie Johnston you would have to sleep with other people you don’t know. The food they ate was mashed potatoes.

Then we went to the Aviva stadium. That was our surprise. A boy from our class called Andrei
had his birthday on the day of our school tour so he got to sit on the subs chair. After that we got an I pad and we wrote our names and  took pictures of ourselves and then we got a number and we sat on chairs and looked at the 3d screen while wearing 3d glasses. Then we went to the football pitch and some girls sang on the pitch. We sang umbrella by Rihanna. When we went back on the bus we saw the Heineken
cup. It was awesome. And the good feeling we had when we came back to school.