The girls of Lucan East Educate Together had another fantastic day out at Croke Park on Tuesday 5th June. Many of the girls on the Camogie team had been part of the Lucan East ET football team who were the first team from the school to play in the CnmBS Croke Park finals last October. Tuesday’s match was played against St. Killians in the Hill 16 end of Croke Park. St. Killians scored a point very early on which had Lucan East ET battling to answer. Lucan East ET continued to persevere, tackling every ball and using all of their ground hurling skills to move the ball down the pitch without allowing St. Killians the chance to pick up the sliotar. As both teams sported the same school colours, Lucan East ended up playing with their jerseys inside out, but the girls kept their focus and didn’t allow this to confuse them playing as a strong team with short passes showing their grit and determination with every play.

At half time the score stood at LEET 0-0 and St. Killians 0-1. After an inspirational speech by captain Carly Harrison, the girls went out and scored a goal within minutes. After battling through a tough and tiring second half Lucan East ET scored another fantastic goal and were on target for a win but unfortunately conceded a goal with about two minutes to go and were unable to score again despite trojan efforts. 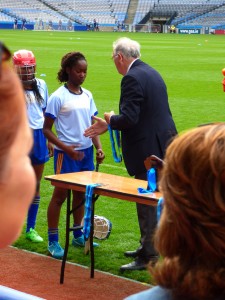 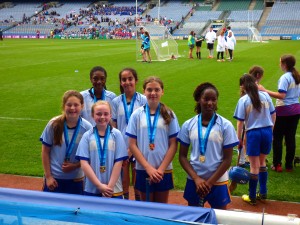 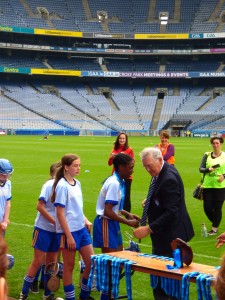 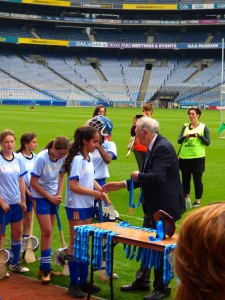 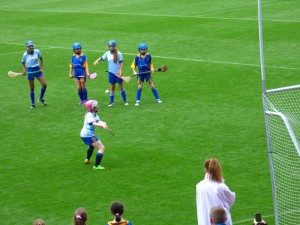 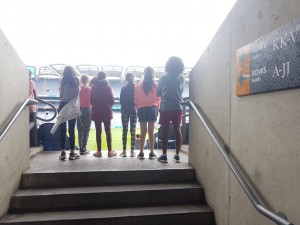 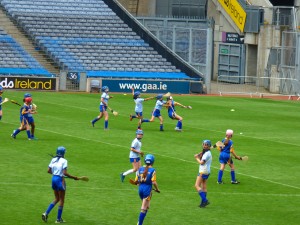 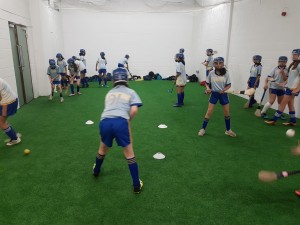 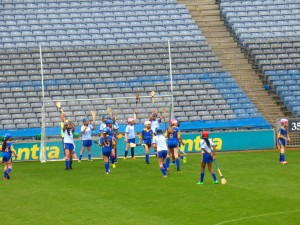 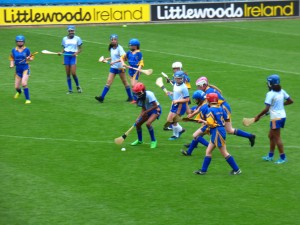 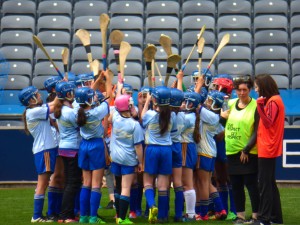 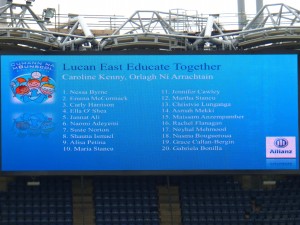