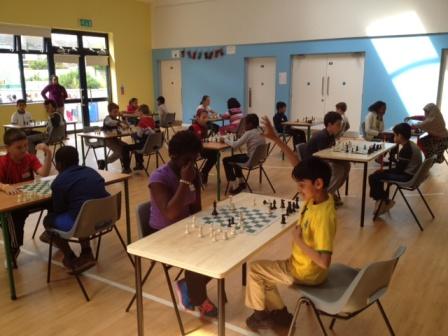 Our close friends in Esker Educate Together N.S. came to the school this week to participate in the final tournament of the year between the two schools. The tournament was a great success. Each player played a couple of matches before the knockout phase.

See the pictures below. 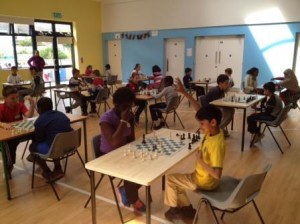 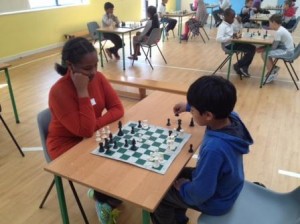 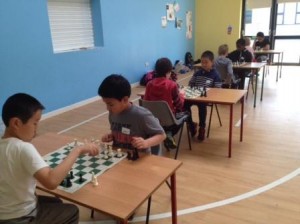 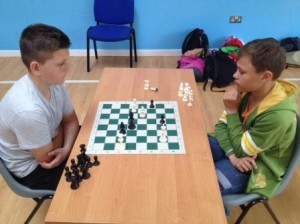 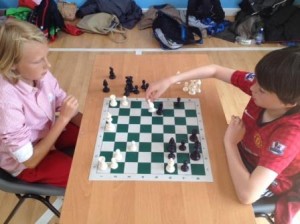